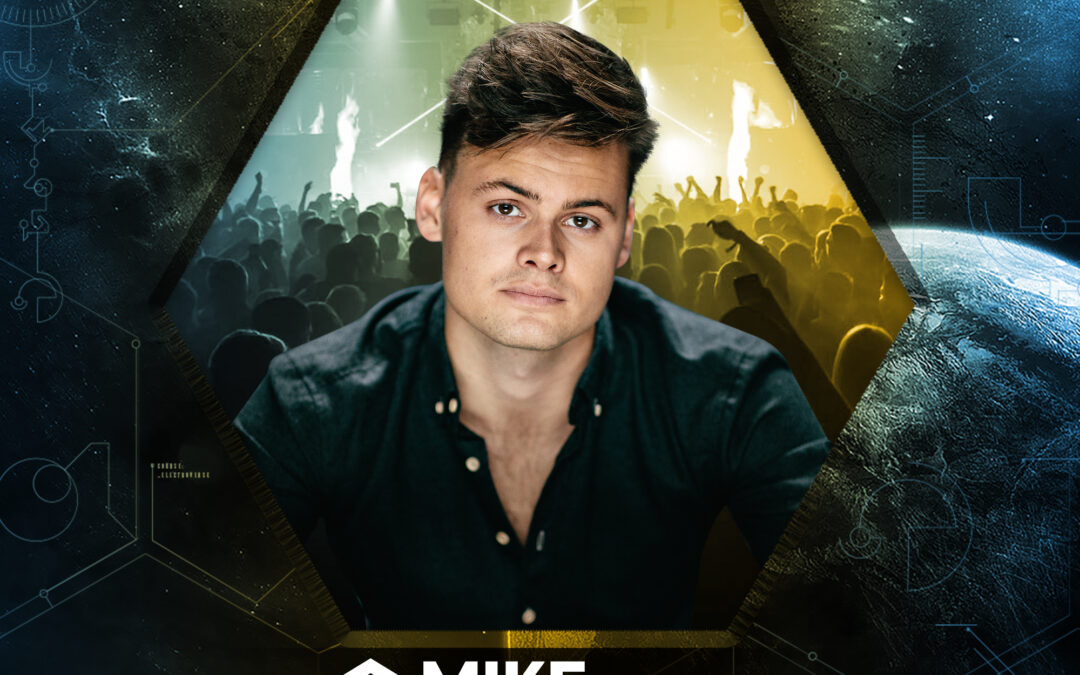 From the first note that he has ever written to the smallest detail in his live shows; the commitment toward everything that Mike Williams gets his fans to experience, is seemingly endless. As one of the very few artists to break through with a signature sound it has been the distinctive ‘bounce’ that the young and talented producer has perfected since. And while this was the start of a whirlwind adventure within the global electronic music scene Mike’s true trademarks have always been a sense of serenity and his ever-present modesty. Mike’s summer of ’18 is one for the books as it took him across the world. From Mysteryland, Parookaville and Tomorrowland, playing in the biggest clubs during his Asia tour – and not to forget; his debut on the mainstage of ULTRA festival in Miami. Next to the chance to take a look in his touring life, once a month during the episodes of ‘On Tour With Mike Williams’ – he also curates his own weekly radio show named ‘Mike Williams On Track’, where he hand picks his favourite tracks of the moment. Mike’s flourishing music career is a testament to his passion for music, and his dedication to his fans. Together with the international demand for his live performances, Mike is showing no signs of slowing down anytime soon. Equipped for the next chapter ahead, all eyes will be on Mike Williams and what’s around the corner for the young Dutch artist.